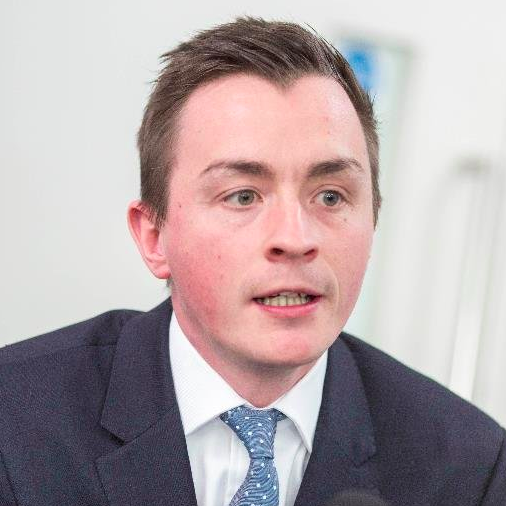 When Sean Anstee became Leader of Trafford Council in 2014, he also became the youngest council lead in the country, aged 26. He’s now the Greater Manchester lead for apprenticeships having started out his own working life as an apprentice at Barclays in 2003.

We caught up with Sean to see how an apprenticeship got him to where he is today and to find out why more employers should consider taking on an apprentice.